As I reported last week, BETA 67 added support for the following shape controls:

With BETA 68, the following additional shapes are supported:

A few users have run into issues with anti-virus programs quarantining twinBASIC.  Hopefully, having the twinBASIC executable files signed will help with reputation building and eventually lead to fewer AV false positives.

Unfortunately, I assume most anti-virus software whitelists applications by release rather than by publisher (probably using the file's checksum as a unique ID).  With the rapid release cycle for twinBASIC at the moment, this means we should expect to continue seeing false positives for the foreseeable future.

Once the product reaches version 1.0 and the release cycles slow down, individual executables will have more time to build up reputation.

At least that's the theory.

There were no major new features this week, but there were several bug fixes (refer to changelog below).

A large number of bug fixes is not ideal for a mature software product–ahem...Access...ahem.  For a pre-launch application with twinBASIC's complexity, they are to be expected.  However, the kinds of bugs that are being fixed now are progressively more obscure edge cases than in the past.  And those types of bugs only get reported when you have people using the software in sufficient numbers for those corner cases to surface.

I'm not a regular reader of HackerNews, but twinBASIC just made its first appearance there with the following subject line:

TwinBASIC: A modern BASIC aiming for 100% compatibility with VB6/VBA (twinbasic.com)

As I write, the post has 75 comments.  I'm not sure the demographic makeup of the HackerNews audience, but there seemed to be the typical anti-VB bias that you see among those who consider themselves "proper programmers."

It's an interesting read, with a couple of twinBASIC regulars popping in to add some needed context to the conversation.  For example, here's Andrew Mansell:

Please bear in mind that twinBASIC is still pre-release / v0.x, and has not been widely publicized yet. The IDE, and in particular the forms designer, is very recent. Originally an extension to VS Code was envisioned (it's currently paused), but VSC was not extensible enough.

I use many class modules in my applications, but this is the one I cannot live without.

Highlights include code to activate a specific ribbon tab, a deep dive into the innards (and dangers) of multivalue fields, and--yes--more Access bugs. 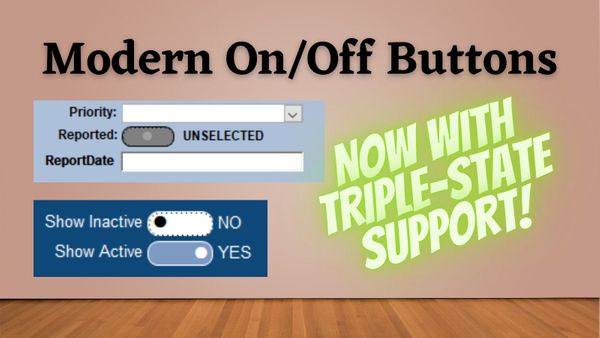 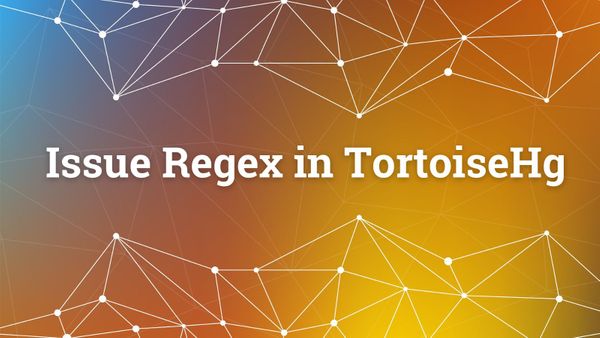